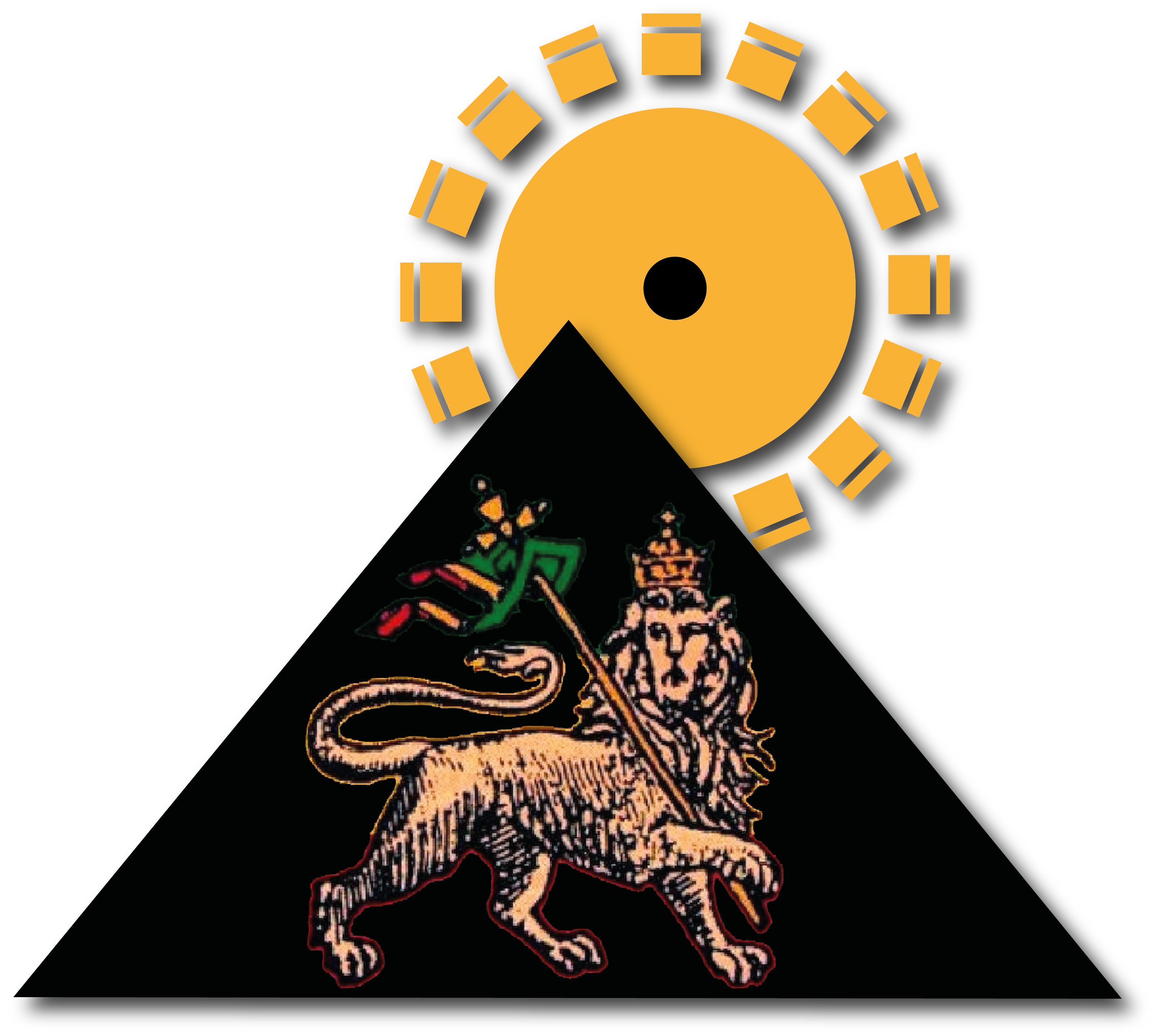 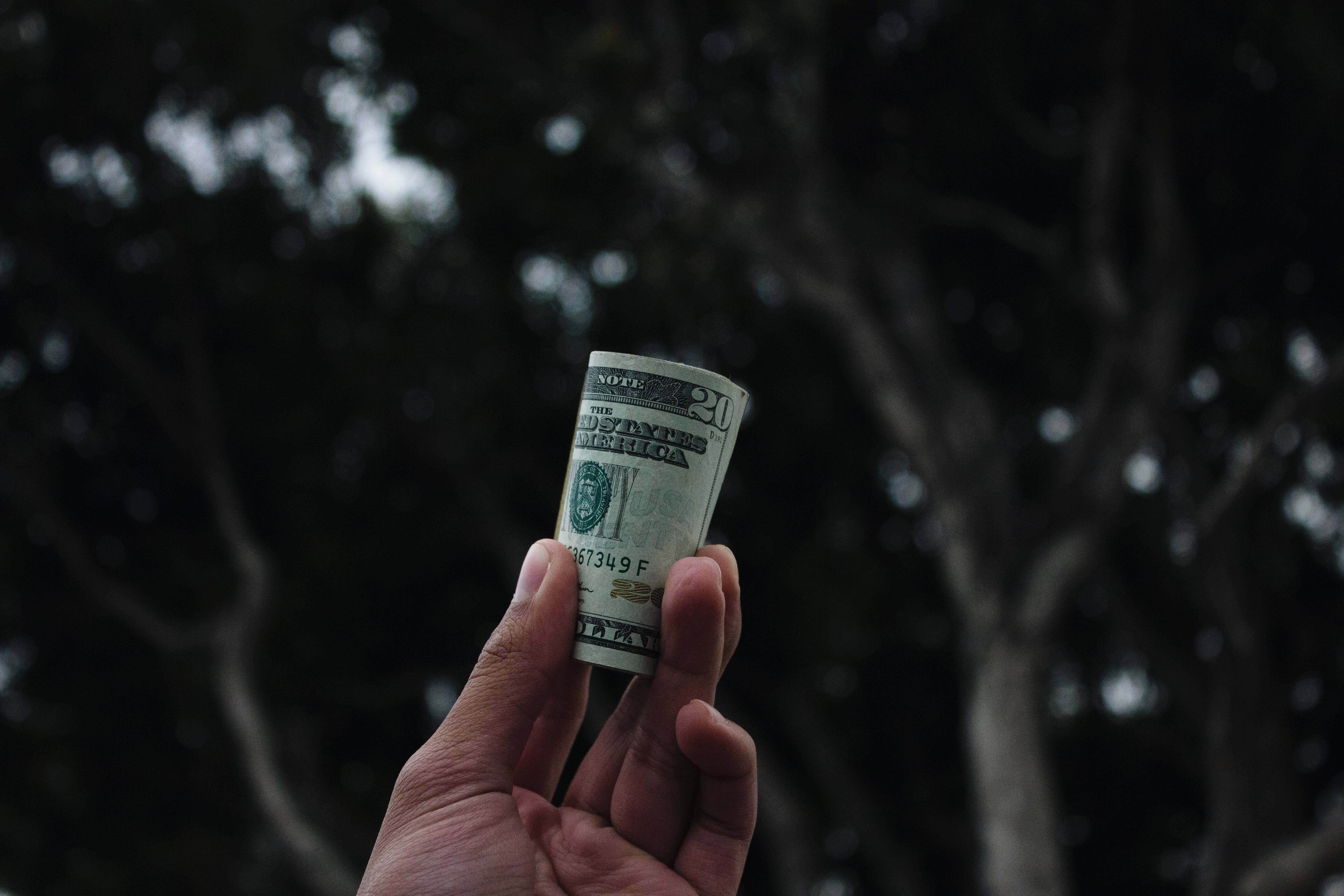 Many of you have enjoyed watching Cookie’s antics every week on the show Empire. While you were watching, the term IPO was mentioned at least once every episode. An IPO or initial public offering is the first sale of stock by a company to the public giving those who purchase a portion of ownership. I pray that you not only already know what that is, but that you’ve taken time to analyze the market and be mindful of emerging companies going public for you to invest. If you’re new to the market, consider investing in penny stocks. These are companies whose shares are valued between $1 – $5.

Genetic Technologies Ltd. (Nasdaq: GENE) shares are up 93% year to date. The Australia-based company offers a range of genetic tests for breast, ovarian, bowel, uterine, and prostate cancer, as well as neurological diseases. Shares began the year at $0.40 and ended Friday at $3.88.

Miller Energy Resources Inc. (NYSE: MILL) shares are up 65% year to date. Based in Knoxville, Tenn., Miller is an independent exploration and production company that explores for, develops, and operates oil and gas wells in south-central Alaska. Shares started 2015 at $1.27 and finished Friday at $0.87; down from $2.02 in February.

Every week we saw the journey of Empire moving from a private to a public company. Like the fictional Empire, take time to build YOUR real empire. So, the next time you get with your friends to discuss in detail an episode of Empire and what Cookie said, what Cookie wore or what Cookie did, be sure to include a money principle, stock or market tip so that we can all build our empire.

This has been our money kingdom financial perspective.

May I AM THAT I AM GOD prosper you.

This is a test.